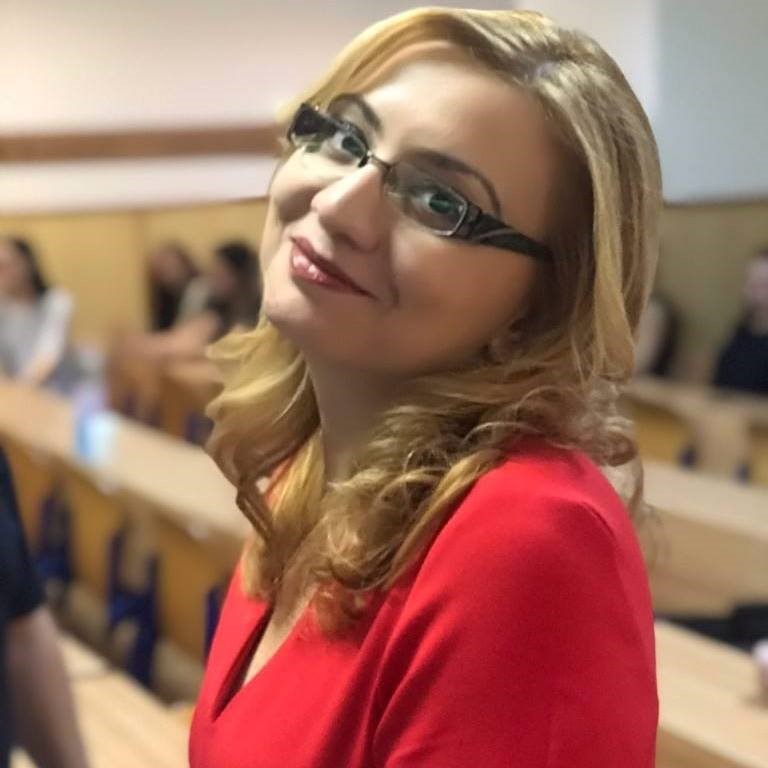 OANA ŞERBAN is Teaching Assistant at the University of Bucharest, Faculty of Philosophy. She teaches Modern Philosophy, Aesthetics, Political Philosophy and the History of Philosophy and previously she held classes of Psycho-Sociology of Arts and Arts Management at The National University of Arts, Bucharest. Oana Șerban leads the Department of Research Projects of CCIIF – The Research Center for the History and Circulation of Philosophical Ideas (University of Bucharest) and is a member of ISCH – International Society of Cultural History. She is author of the volumes Artistic Capitalism (Paralela 45, 2016) and The Death of Light Happiness. From the Moral Reform to the Aesthetic Metaphor (Ars Docendi, 2012). She has co-edited different volumes of philosophy, culture and aesthetics, from which the most recent are Octavio Paz: Culture and Modernity (2017), Culture and Religion in the Balkans. Philosophical Approaches (2015). Around 30 academic articles and studies reflect her interest in the following main areas of expertise: Aesthetics, Modern and Contemporary Philosophy, History of Philosophy, Capitalism, Critical Theory, Arts Management. Recently, she became interested in the biopolitical potential of modern art, a topic explored in her latest study, published in the volume Philosophy and Film: Bridging Divides, eds. Christina Rawls, Diana Neiva, Steven Gouveia, at Routledge (2019).

This website uses cookies to improve your experience while you navigate through the website. Out of these cookies, the cookies that are categorized as necessary are stored on your browser as they are essential for the working of basic functionalities of the website. We also use third-party cookies that help us analyze and understand how you use this website. These cookies will be stored in your browser only with your consent. You also have the option to opt-out of these cookies. But opting out of some of these cookies may have an effect on your browsing experience.
Necessary Always Enabled
Necessary cookies are absolutely essential for the website to function properly. This category only includes cookies that ensures basic functionalities and security features of the website. These cookies do not store any personal information.
Non-necessary
Any cookies that may not be particularly necessary for the website to function and is used specifically to collect user personal data via analytics, ads, other embedded contents are termed as non-necessary cookies. It is mandatory to procure user consent prior to running these cookies on your website.
SAVE & ACCEPT