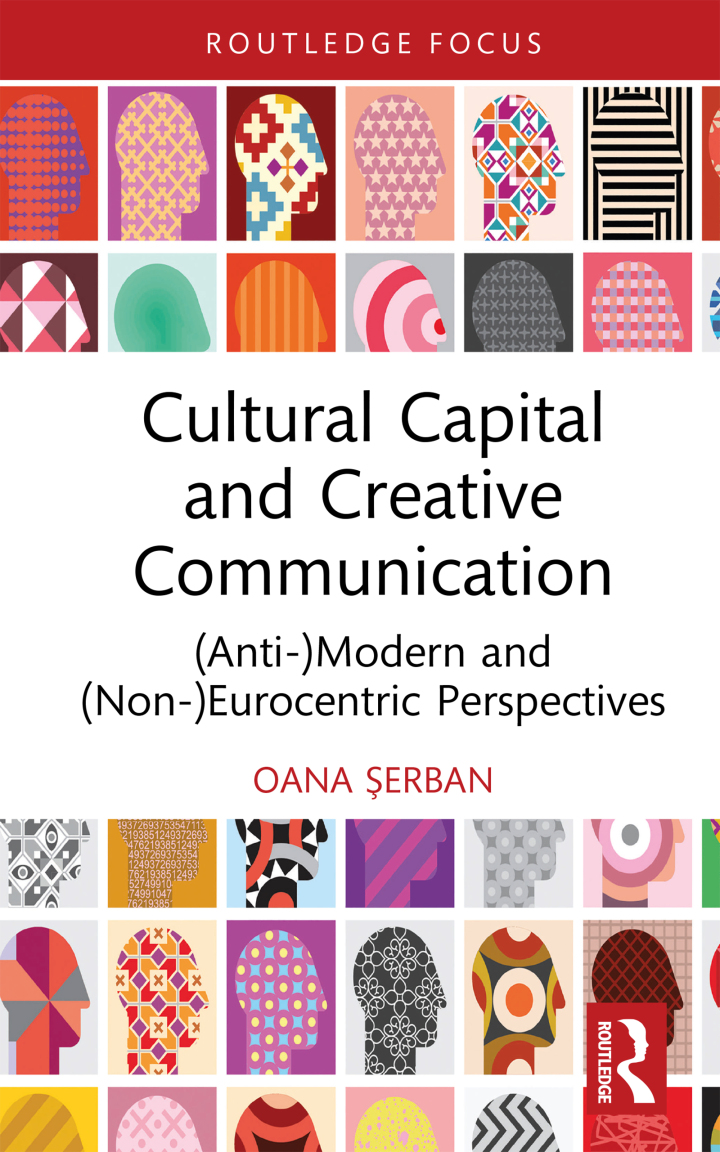 Inspired by Bourdieu’s thought, this book explores the notion of cultural capital, offering insights into its various definitions, its evolution and the critical theories that engage with it.

Designed for use by students and teachers, it addresses the limitations and expansion of Bourdieu’s theory of capital and power, considering the relationship between cultural, social and human capital, the distinctions between capital and capitalism, and the conflicts that exist among theories that have emerged in response to – or can be brought to bear on – Bourdieu’s work. Engaging with the thought of Max Weber, Fernand Braudel, Daniel Bell, Herbert Marcuse, Jean Baudrillard, Theodore Adorno, Max Horkheimer and Gilles Lipovetsky, Cultural Capital and Creative Communication represents the first book to develop a field of research and study that is devoted to cultural capital. Richly illustrated with empirical examples and offering assessment exercises, it will appeal not only to scholars and students of sociology, philosophy and social theory, but also to corporate communities who seek to develop training modules on the increase of their cultural capital.

The book is available both as hardback and ebook and is included in the series Routledge Studies in Social and Political Thought.

Link in the first comment for orders directly from Routledge.