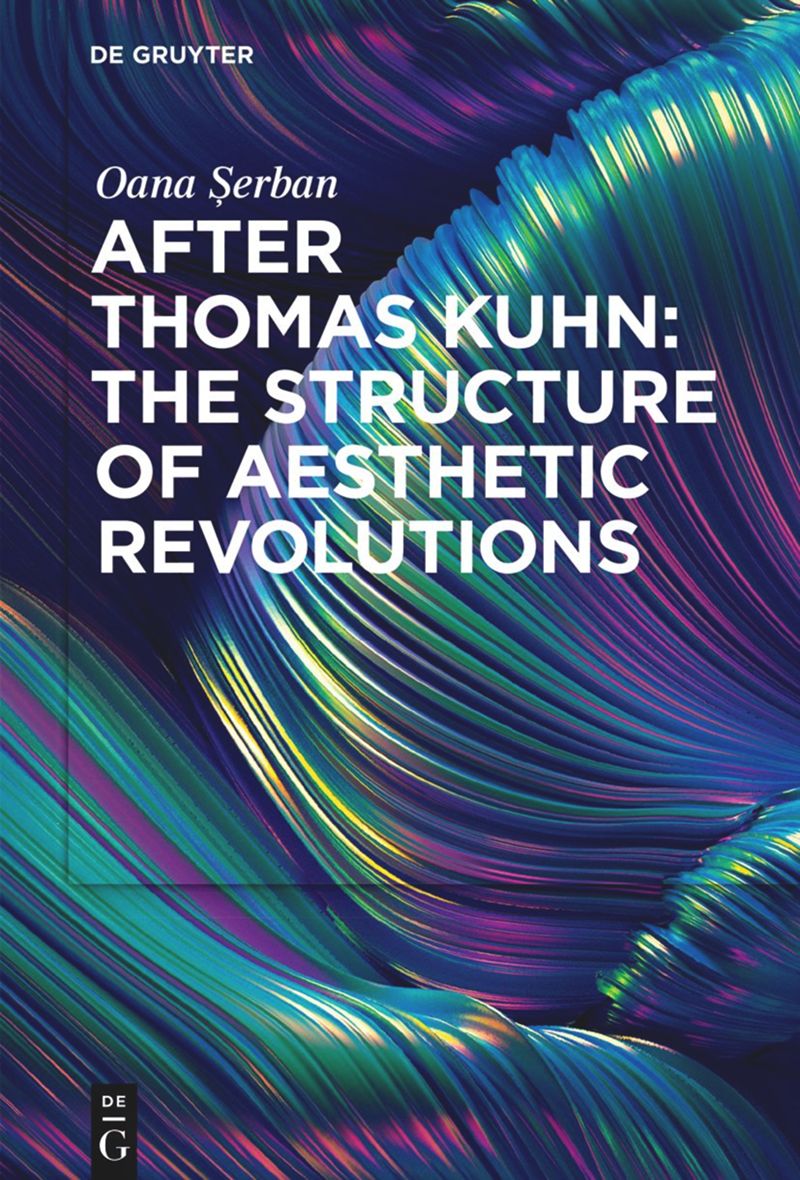 This book reflects the most recent research devoted to a systematized perspective and a critical (re)construction of previous theoretical attempts of explaining, justifying and continuing Kuhn’s ingenious hypothesis in arts. Hofstadter, Clignet and Habermas revealed to be the most engaged scholars in solving this aesthetic „puzzled-problem”. In this context, the structural similarities between science and arts are attentively evaluated, thus satisfying an older concern attributed to the historical Kuhn-Kubler dispute, extensively commented along the pages of this book.

How can we track the matter of rationality and truth in art and aesthetics, inspired by scientific perspectives? Are artistic styles similar to scientific paradigms? Are we entitled to persuade paradigms and masterpieces as rational models in science, respectively in arts? On what possible grounds can we borrow from science notions such as progress and predictability, in the study of the evolution of art and its aesthetic backgrounds? Are the historical dynamics of science and art affected by political factors in the same manner? This book will be of interest to philosophers, but also to historians of science and historians of art alike in the reassessment it provides of recent debates on reshaping the art world using Kuhn’s „paradigm shift”.

This book is available for purchase on November 7, both as an eBook and hardcover.