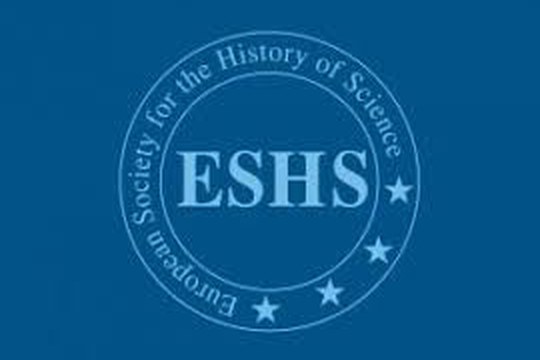 The Tenth Conference of the European Society for the History of Science (ESHS) will take place in Brussels (Belgium), from 7 to 10 September 2022. The theme will be Science Policy and the Politics of Science. The venue in and of itself supports the theme of the conference. Since the foundation of the Royal Academy of Science, Letters, and Fine Arts of Belgium in 1772, Brussels has been the home and venue of significant scientific institutions, from the Solvay Conferences in Physics and Chemistry to the European Commission and Research Council, which have shaped the present state of the sciences as well as their impact on our world. From a historiographical perspective, this will be an opportunity to showcase new histories of scientific institutions and modes of knowledge, networks, and nodes.

The National Committee for Logic, History and Philosophy of Science, the Université libre de Bruxelles, and the Vrije Universiteit Brussel are proud to announce the launch of the ESHS 2022 Conference in Brussels. The Belgian capital is a cosmopolitan city that plays a leading role as Europe’s political centre and hosts many international organisations. In addition, Brussels has a wealth of outstanding museums and is home to higher education and cultural heritage institutions that preserve collections of interest for the history of science.