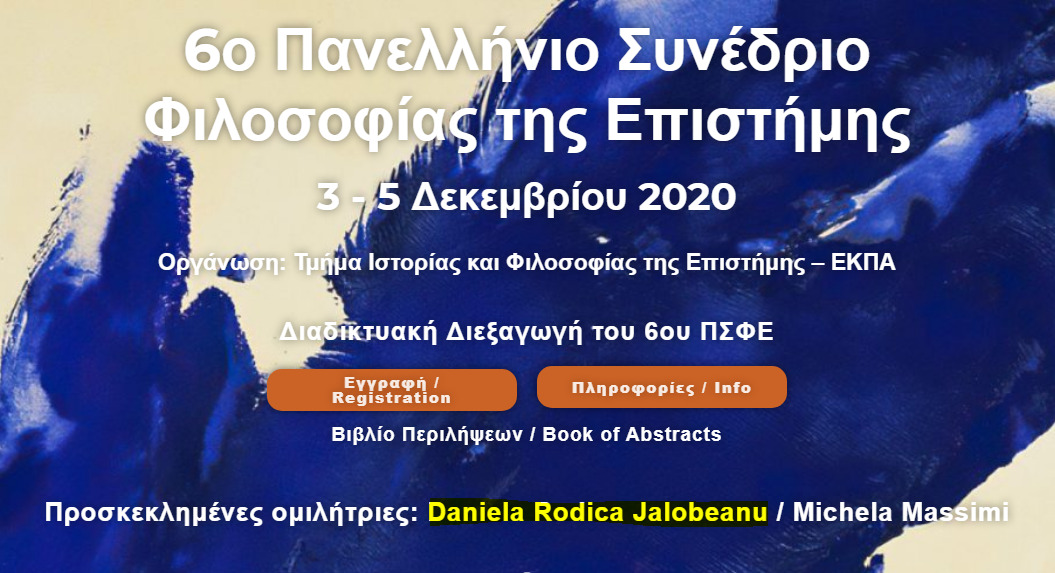 Titlu conferință: Baconianism and Newtonianism: a history (and philosophy) of shifting historiographic categories
Anstract: Thomas Kuhn proposed them as opposing historiographic categories; and in doing so, he created the longlasting caricature of Baconian science, i.e., a large-scale enterprise of fact-gathering, pre-paradigmatic and non-specialized. By contrast, Newtonian science was paradigmatic, articulated and formalized. The two categories exemplified thus two stages in the development of science: science in its infancy and science at a mature stage. Kuhn’s divide was repeatedly criticized in the past decades; historians and philosophers have changed substantially the ways we talk about Baconianism and Newtonianism; and yet, some traces of the simplified contrasting image are still lingering. This paper aims to trace the history of these two historiographic categories, discussing the multiple changes of meaning they undertook and the variety of roles they played in discussions concerning methods, models and styles of doing science. My claim is that these two historiographic categories are particularly revealing and that tracing shifts in their meaning unveils key moments of the complex interplay between history of science and philosophy of science.