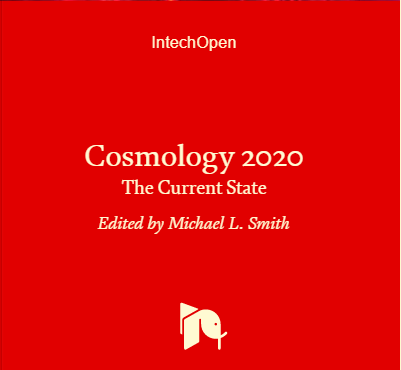 In the first part of the article, we show how the notion of the “universe”/“world” should be replaced with the newly postulated concept of “epistemologically different worlds” (EDWs). Consequently, we try to demonstrate that notions like “dark matter” and “dark energy” do not have a proper ontological basis: due to the correspondences between two EDWs, the macro-epistemological world (EW) (the EW of macro-entities like planets and tables) and the mega-EW or the macro–macro-EW (the EW of certain entities and processes that do not exist for the ED entities that belong to the macro-EW). Thus, we have to rethink the notions like “dark matter” and “dark energy” within the EDW perspective. We make an analogy with quantum mechanics: the “entanglement” is a process that belongs to the wave-EW, but not to the micro-EW (where those two microparticles are placed). The same principle works for explaining dark matter and dark energy: it is about entities and processes that belong to the “mega-EW,” but not to the macro-EW. The EDW perspective (2002, 2005, 2007, 2008) presupposes a new framework within which some general issues in physics should be addressed: (1) the dark matter, dark energy, and some other related issues from cosmology, (2) the main problems of quantum mechanics, (3) the relationship between Einstein’s general relativity and quantum mechanics, and so on.